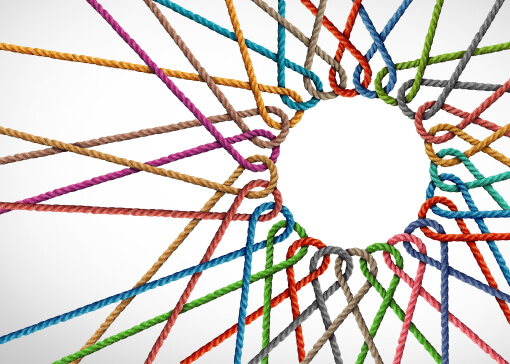 "Since our founding, Livegenic has served the property and casualty industry with an ongoing emphasis on sustainable innovation. P&C insurance serves an essential role in today’s world, helping individuals and organizations recover and rebuild when they need it most. We are constantly driven by the opportunity to help improve and enhance the industry - for our own employees, for our partners, and for our clients and their customers across the globe."
Olek Shestakov, Co-founder 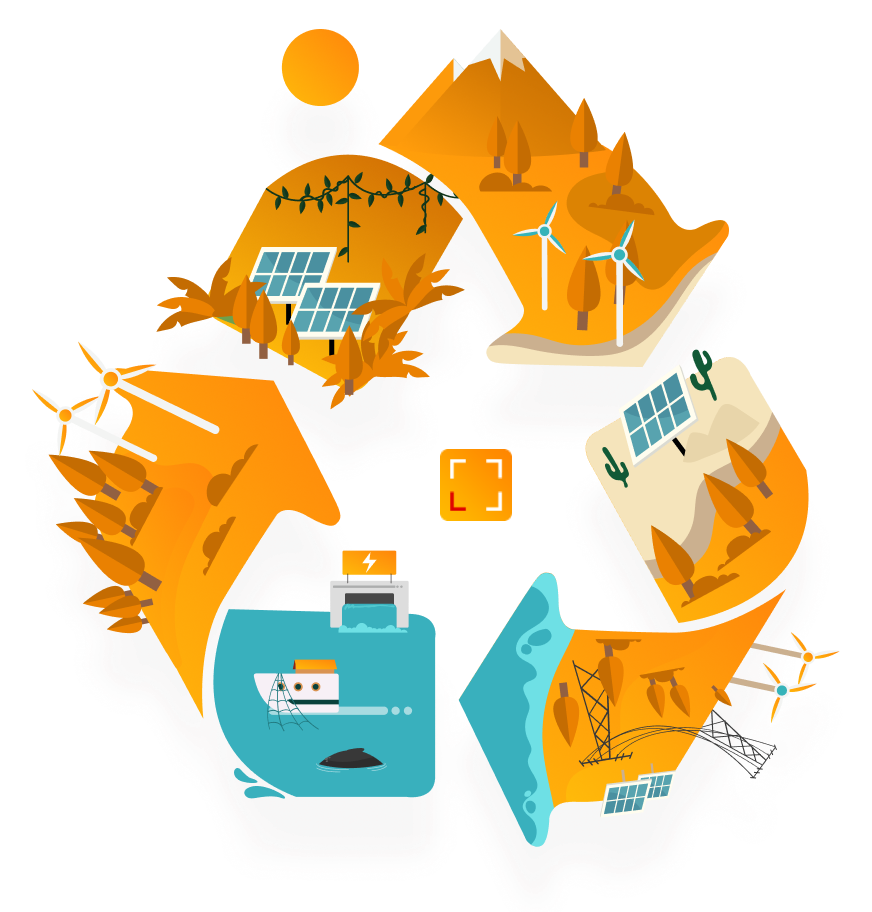 At Livegenic, we strive to support our core values: to provide innovative products, best-in-class service, and to work with integrity and equity at every level of our organization. These values guide our business practices and contribute to the foundation of our Environmental Social Governance (ESG) programs. In order to ensure the proper structures of accountability and manage ESG programs across our business, we will continue to review and incorporate the evolving expectations of all of our stakeholders, including our employees, customers, investors, and the communities in which we work.

Livegenic recognizes the importance of a healthy planet for our employees, customers, and communities - climate change poses a significant risk to our customers and future generations.

We have actively designed our business model around enabling the insurance industry to reduce its reliance on greenhouse gas by substantially reducing the need for physical travel, as well as reducing the time and effort required throughout the entire claims process. Here are just a few examples of how Livegenic has made a difference: 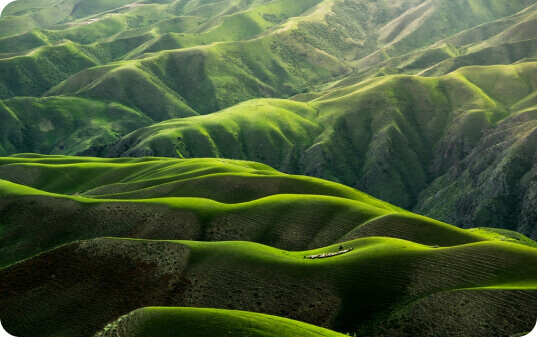 We will continue to expand our capabilities and provide more ways for insurance organizations to reduce travel needs and shorten the claims process, and to develop and implement plans to further engage our community on our journey to a healthier planet.

Hurricanes Irma and Maria hit the U.S. with a destructive force within a short period of time in 2017, impacting the Gulf Coast between Texas and Florida and causing more than $64 billion of damage across both states - affecting more than 6.8 million people across the entire region.

Livegenic has always stood by communities during natural disasters, and in this instance we partnered with MADSKY MRP to help them scale their field resources by more than 600% in order to handle the massive loss in the fastest-possible time. Through Livegenic, MADSKY successfully processed more than 10,000 claims in less than two months; capturing more than 400,000 photos and 100,000 minutes of video that helped insurers quickly review, estimate, and jumpstart the repair and recovery process for tens of thousands of homeowners. 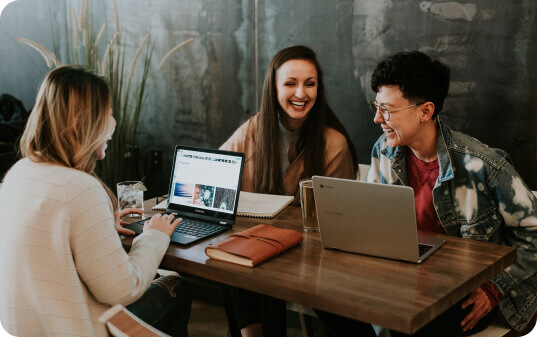 Continuous improvement is key to our growth and evolution as a company. We actively work with our partners, clients, and employees to collect feedback and identify new and impactful ways that we can support the needs of our community.

Shaping our core values into action through processes, procedures, and continuous improvement for Livegenic’s operations with a focus on information security and data privacy.

Information security and data privacy are absolutely critical for Livegenic and our clients, who must be able to maintain the trust that their customers place in them. Led by our CTO and DevOps team, Livegenic has emphasized a security and privacy-first mindset as we have continued to grow our teams and invest in the infrastructure, best practices, and policies required to protect and secure the data entrusted to us.

Livegenic has never had a security breach or lost a single piece of content, and as a global company we have always prioritized data security and the ability to regionalize data to any country or geographic region. Moreover, we employ the latest physical and network security and verify all third-party vendors to protect your company. 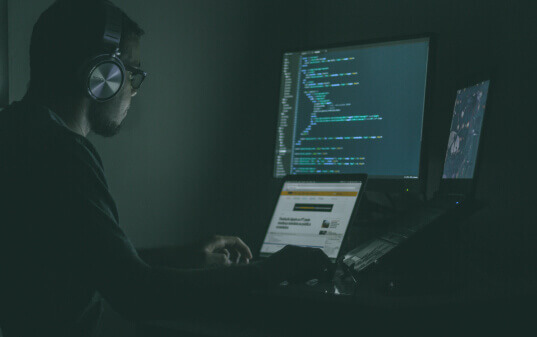 With a constantly evolving cybersecurity landscape, Livegenic is committed to applying the latest best practices and available technologies in our data privacy and information security programs. We will continue to share our knowledge and train both our employees and our customers in how to best operate in an increasingly-complex security environment.