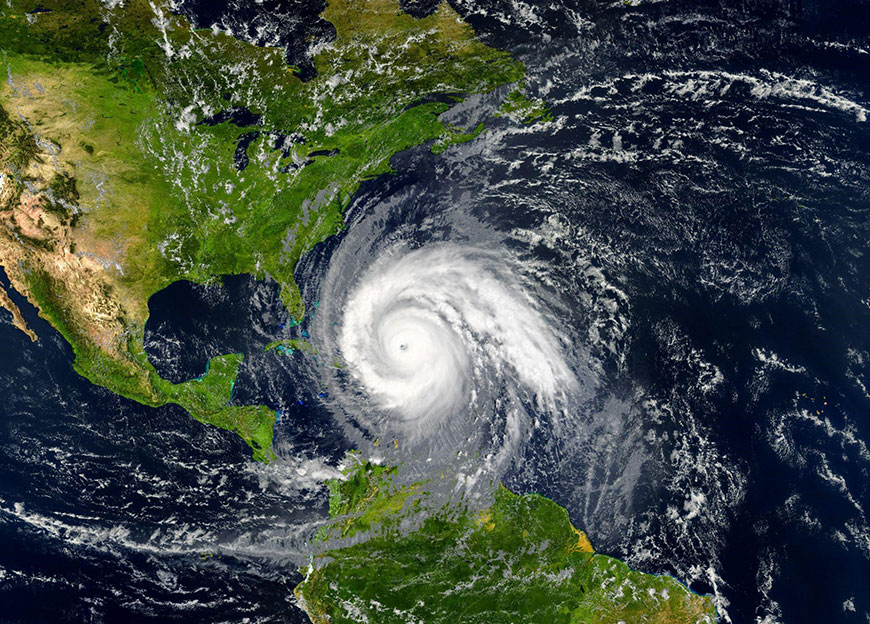 The InsurTech industry is always on the lookout for major disruptions in the market, and how to best address them. The greatest opportunities can arise from the greatest adversity, providing a great opportunity to change the status quo and improve protocols across the board. When the tools used to address these challenges succeed, they prove not only their worth in crisis, but untapped potential in every day workflows.

At Livegenic, we believe that remote and virtual inspections are one of the best ways available to tackle the mountains of claims caused by natural disasters. By capitalizing on the popularity of smartphones and powerful cellular connections, this “science-fiction” update in technology is easier than ever, just waiting to be implemented to its fullest potential by carriers and adjusters. Previously, when a hurricane struck, the only option was to wait for the waters to recede, send out a small army of adjusters, and slowly document every single claim bit by bit, piece by piece. Now, FNOL’s can be processed at any time with live-video collaboration, getting a headstart on the rebuilding process, and making progress on Day 1 of community recovery.

Let’s look back on an incident that changed how business is done in ways still being felt today: the fallout from 1992’s Hurricane Andrew.

Without exaggeration, in 1992 Andrew turned the American insurance industry upside down. It was the single most physically destructive hurricane in Florida history, surpassed only in cost (not damages), by Hurricane Irma a quarter century later. $52.5 Billion worth of damages (adjusted for 2021 dollars) were left in its wake across the southeast, hitting Florida and Louisiana the hardest. The resulting loss was large enough to cause the failure of at least 16 insurance carriers in the succeeding years.

The damage was enough to cause widespread changes in property insurance as a whole. Around the time of Andrew, Florida Windstorm Underwriting Association (FWUA) recorded only 62,000 policies insured for only $7.4 billion. Just 5 years later, there were more than 417k policies in the FWUA, an additional 487k in the FRPCJUA, for a combined total of $136 billion insured. The state of Florida established several insurance associations to subsidize coverage to its citizens, as flood/water/wind damage were now at such high risk that policies became practically mandatory. Carriers also began incorporating predictive underwriting; no longer satisfied with risk based only on past incidents, projected climate trends were now to be factored in to assess premiums. The entire market had changed.

Remote inspections are the latest generational adjustment addressing a changing tide in the insurance industry. Had remote inspections been a possibility in 1992 during the havoc of Hurricane Andrew, it may not have been enough to overcome severely underestimated properties risk. However, with the massive amount of saved expenses and better distributed manpower possible with virtual solutions, it may have kept some of those hard-hit carriers solvent.

Who’s to say when the next paradigm-shifting CAT event will come that will turn the property/casualty business on it’s head? No one can know for certain; all they can do is be as prepared as they can with the proper tools to tackle it head on. If your business doesn’t not currently implement remote inspections, get a head-start on the next game changer storm by requesting a demo below.