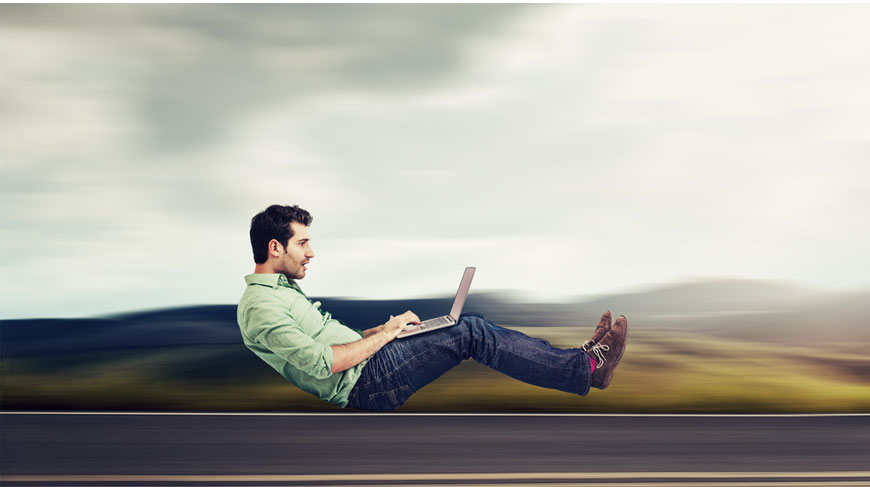 As drivers, most of us are well-acquainted with the concept of co-existence, put simply, we share the road. In fact, all over the world, bicycles, motorcycles, trucks, and passenger vehicles cover millions of miles, or kilometers, side-by-side in relative safety. Unfortunately, the comfortable dynamic of sharing the road is about to be shaken up by the introduction of driverless cars, which must now operate alongside those of us old-timers who would rather control the wheel, for now.

The recent news on the unfortunate Tesla Driverless Mode fatality is perhaps a bellwether of change. I personally see it as an indicator that the transition period where human drivers and driverless cars must share the road is going to be a dangerous endeavor.

Let’s face it. The most dangerous vehicle on the road today is the one driven by a human being. Lack of attention, tiredness, carelessness, or just horrific driving skills, are all minute-to-minute risks. But, will adding driverless vehicles on the road help eliminate that risk? Assuming everyone universally could transition at the same time, the theory might be sound, but reality tells us that won’t happen.

Keep in mind, most driverless cars are not making decisions on-the-fly, but are instead pre-programmed with to handle potential driving conditions, traffic patterns, and interactions with other vehicles, by human beings. This makes them prone to same poor choices and operator errors as cars actually operated in real-time by a human driver. And, at this stage in the game, it does not matter how “smart” the driverless car is, pre-programming can never cover or anticipate all of the possible scenarios and combinations of what can occur on the road.

Have you ever had a wheel fly off a truck going opposite direction on a highway? A deer jump in front of the car? Blown tire? Black ice? I’m sure everyone has a fair share of stories. How do you code for the seemingly infinite number of possibilities that could occur? Put some fast moving traffic around the circumstances, and you have a very strong potential for disaster.

It’s possible to create the technology to keep track of as many things as possible, but driverless cars today are not being created with the type of artificial intelligence (AI) that can handle it all. IBM’s Watson notwithstanding, there is still much to be done in terms of evolving AI to a point where it is even remotely equal to the reaction time, processing power, and empathy of which the human brain is capable. What most people refer to as AI is still pretty much a larger programmed data module with lots more information from variables, sensors, and analytics than was previously possible. But, it does not make this data module any more human. Programs are designed to perform explicit predefined functions, and any AI module will only perform calculations that it was designed to perform and nothing more (at least for now).

What human beings have, is an ability to foresee based on logical reasoning and feeling. For example, you drive on the street and a ball rolls out in front of you from between the cars and keeps on rolling. What should you expect next? That’s right, you know the story. There goes a kid running into the street oblivious of the danger presented by an approaching vehicle. Let’s try again. If you drive next to a group of kids messing around on a sidewalk lined by parked cars, you could likely expect the same scenario, right? Can we really expect a driverless car to have this covered? Eventually maybe, but it requires more than a single driverless car to make it happen. There needs to be the right infrastructure.

To get to an environment right for driverless cars, it is not enough to develop driverless cars. The safest and most efficient model will include communication between all vehicles on the road, an entire automotive ecosystem if you will, to keep track of everyone’s position so that each vehicle can foresee the dangers. To protect the driverless vehicles from interference, the roads should be blocked off from access by people and animals, minimizing chances of incidents further. Further, driverless cars should be able to communicate with, or at least detect, common road signs and signals such as indicators for a significant curve ahead or a traffic light which is about to change, and even handle scenarios where signs have disappeared either by prior damage, vandalism, or theft. Lastly, the very roads should eliminate the element with the highest risk of causing an accident – the human driver. 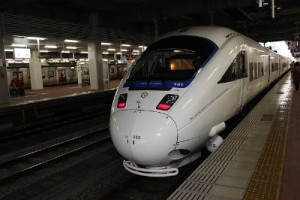 By the time we roll out all of the changes needed for a safe driverless future, what will we have that’s left? The answer is the road. After much investment in creating the right environment, which by the nature of the beast eliminates as many potential risks as possible, we will merely be left with the infrastructure that supports it, much like a train track with “autopilot” trains.

Yes, unlike the train, the cars will move independently, but in a pre-configured order. Commercial vehicles will travel with smaller passenger cars, and any travel by driverless cars outside of the “driverless only” zone will be capped at snail speed. Nevertheless, this will finally create an ecosystem where vehicles can be completely autonomous.

Of course, there are lots of questions to ask here. Is driving a freedom we as a society are willing to give up? What changes would the auto and motorcycle industries endure in the future? How to finance or maybe a better question is who will finance the tremendous amount capital into the needed infrastructure? How will the economy change? And, most importantly, how will our culture transition from where we are now to the future that can be?

Until then, the most important missing ingredient which would allow driverless cars to flourish, even alongside the more antiquated variety, is just the infrastructure to support it. Without it, we should get ready for a rough road of failures. But as humans, that’s exactly how we learn.